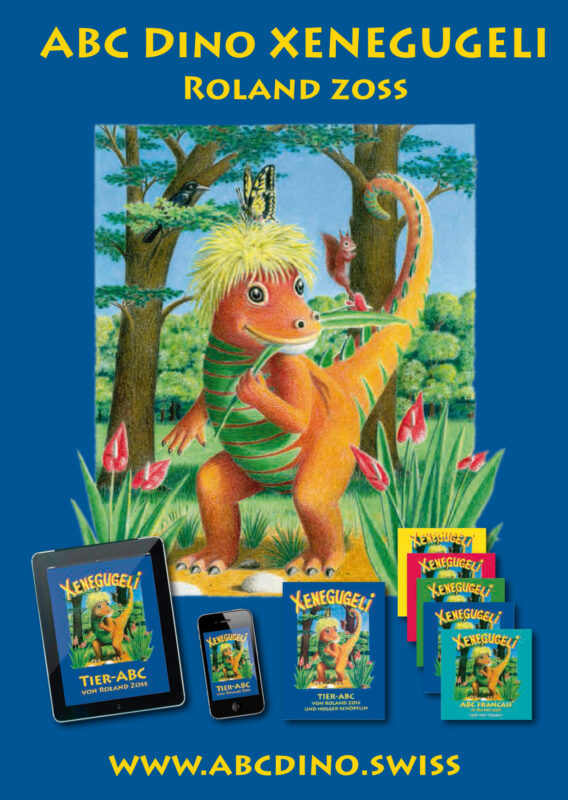 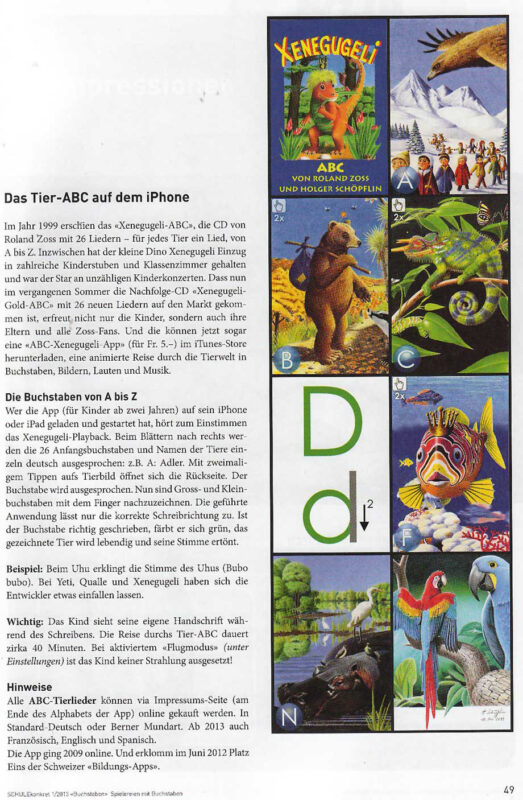 Swiss musician Roland Zoss composed the animal ABC Dino Xenegugeli in 1999 as an animals song and picture album. The work-of-art introduced thousands to the world of writing an won several awards. Children love iPhones because they are easy and fun to use, experts recommend it. So in 2009, the German ABC Dino alphabet was conveyed into the «i-world» and in 2014 enlarged to four more languages: Spanish, French, English and Swiss german. The app was ranked on the top in «Education» category and is in use on iPads at the primary level. Both in iTunes or Android Stores. 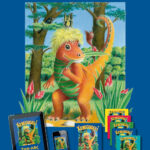 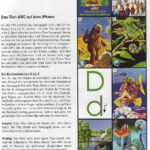