Guest bog, Papa Blog on Family First, love is in the air, can you feel? Enjoy your reading! 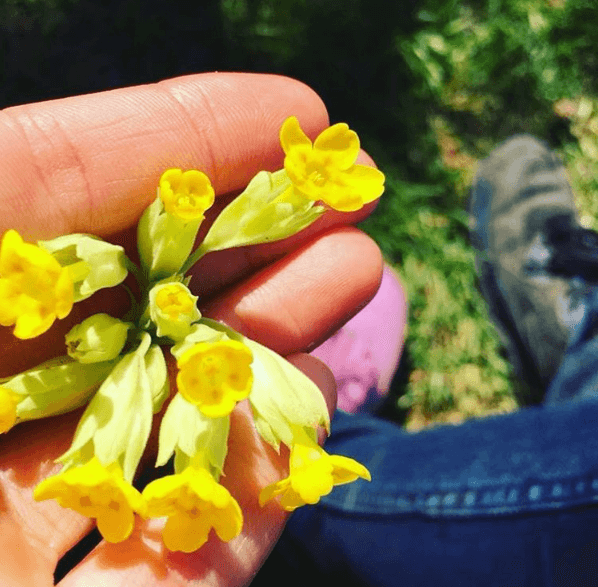 I said goodbye to our 2-year-old at the Krippe and felt great. No tears today! Heading for the tram I reached into my pocket for my phone to send the daily drop-off report to my wife, and… no phone. I gasped as I was hit with the realisation that on my person, in my pockets, in my briefcase, there was no telephone! I left my phone at home!

How will I survive? I thought of going back home for it but no, I’ll have to suffer through it. I kept on towards Paradeplatz and remembered that the last time this happened to me I was struck by the fact that I did not know anyone’s phone number, actually, because people didn’t remember phone numbers anymore. So I made myself promise to write some important numbers down on the back of one of my business cards and put it in my wallet. Since I never forget my wallet.

I’ve never had a good memory, or at least I cannot remember it having been very much better than it is now, but it does seem to be getting worse. Keys, phone, wallet. Even if I had these words embedded in some kind of heads-up display in my field or vision I’m sure I’d forget from time to time. It’s easy to overlook things that are always there.

…kiss my wife goodbye, take our daughter to the Krippe, go to work, pick her up again, go home… Every day. And then I wonder: when was the last time I did something nice for my wife? When did I last bring her flowers or make spontaneous reservations for dinner – okay, we don’t go out anymore since Emma was born – or plan a weekend getaway just the three of us? Something special?

Several years ago, when we were new and before we were married, my wife played Rachmaninoff’s Piano Concerto No. 2 for me in our living room. I was somewhat familiar with the piece, but, my wife being Russian, listening to it all the way through with her at my side was quite an experience. The piece is dripping with romance and emotion. It became my musical definition of how I felt about her. Shortly after that I got on my computer and searched for an upcoming performance of the piece. I found something in Oregon. Not likely. And then, Budapest! I’d never been there. The concert was taking place during the spring school holidays. Perfect! I organized a weeklong trip for the two of us, plus our children from people from our past. The evening in the national concert hall was splendid and the children were amazingly well-behaved, even when an old lady farted behind them during the performance. Not a peep out of them!

You can’t do something like that every day, but you have to do something almost every day. At least once a week. Something to make her happy. Because that’s our job, isn’t it?

The lyrics above, if you hadn’t guessed it, are from The Beatles’ “A Day in the Life”. We recently went to London on spur of the moment and after we had booked the flights we sat in bed thinking about what to do. My wife had her iPad. I had my iPhone. “The Beatles are playing at the Royal Albert Hall the night we arrive,” she told me. She knew I loved the Beatles. Well, of course it wasn’t the Beatles, it was an absolutely fantastic cover band called the Bootleg Beatles, but still. She looked that up for me because I had mentioned it out of the blue. “I’d love to go to the Royal Albert Hall someday to see a show,” I think I had said as we sat there thinking about our plans. She was thinking about me, and it worked!

Keys, phone, wallet. For her.